The category of best animated feature film – aka “Oscar for best animation” – has been awarded for its first time by the Hollywood Movie Academy only in 2002 (after its creation in 2001), when “Shrek”, by Aaron Warner (Dream Works) won the first official award granted to “cartoons”.

Before that, Snow White and the Seven Dwarfs (Disney), Who Framed Roger Rabbit (Amblin) and Toy Story (Pixar) received special honorary awards by the Academy for its remarkable cinematography, and even though being animations (despite “Who Framed Roger Rabbit” wasn´t totally animated, it´s known, for technical purposes, as an animation on most cases), and Beauty and The Beast (Disney) ran as best movie at the Oscars.

Those had been the greatest animation “honors” before 2002, so that many famous “cartoons” were left behind without an Oscar, like Cinderella, Pinocchio, Akira, etc.

Now, to fix these wrongs, Maxiverse launches first-hand the list of all animations that would have won the Oscars in its own category, if it existed since Snow White and The Seven Dwarfs chocked the world with the “innovation” of the high quality animated feature film. 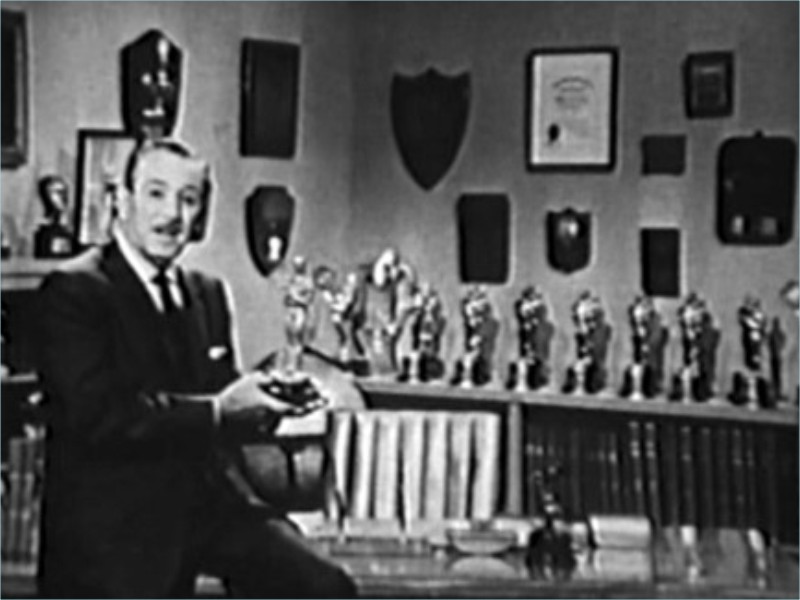 1962 – One Hundred and One Dalmatians

1963 – Arabian Nights: The Adventures of Sinbad

1975 – Adventures of Sinbad the Sailor 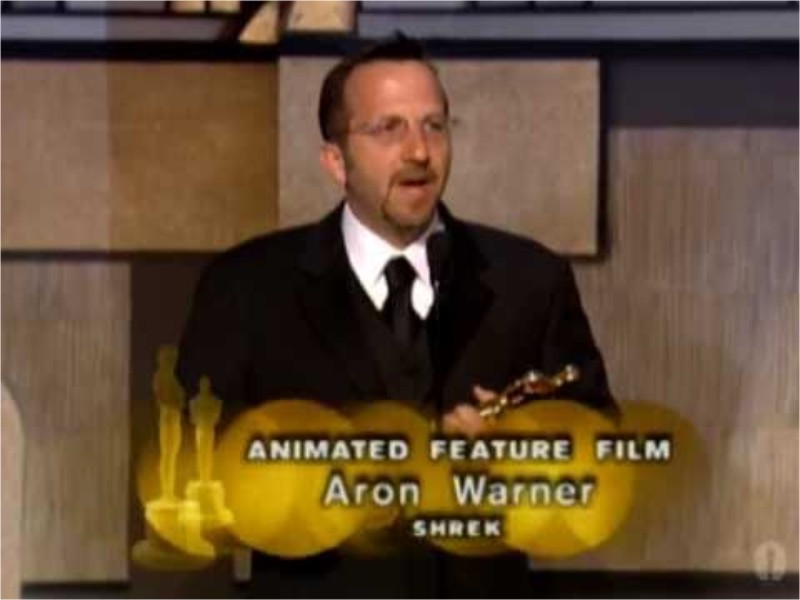 So, what did you think of the list? The Maxiverse Academy has also committed some injustices, as it happens at the Hollywood Movie Academy, which for instance, didn´t awarded an Oscar to The Lego Movie in 2015. Leave your comments! 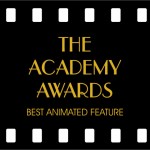 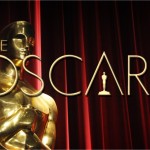 1 thought on “Who would win the Oscar of Best Animated Feature since 1939?”